BOSTON — It’s not quite free beer for people in Cleveland when the Browns finally won a game, but Boston Red Sox and Los Angeles Dodgers fans are getting a treat this World Series in the form of a digital vending machine that’s giving fans gear to celebrate their wins.

Adidas has installed the digital vending machines in two sports bars, one in Boston and one in L.A., that will offer up prizes before World Series games until the final out. They feature a variety of things like rally towels, foam fingers, T-shirts and even limited-edition prizes like autographs and gear from Adidas athletes like J.D. Martinez, Chris Sale, Justin Turner and Kiké Hernández.

Here’s the cool thing about it: The prizes can change based on the circumstances of the game, inning-to-inning. So if J.D. Martinez hits a homer, it unlocks a chance to get J.D. Martinez gear and autographs. Or if Xander Bogaerts makes a big play, it might unlock a pair of his cleats to come out of the vending machine.

The first one of these opened in Boston for Game 1, as the Red Sox beat the Dodgers. By the look of things, it was a hit with fans: 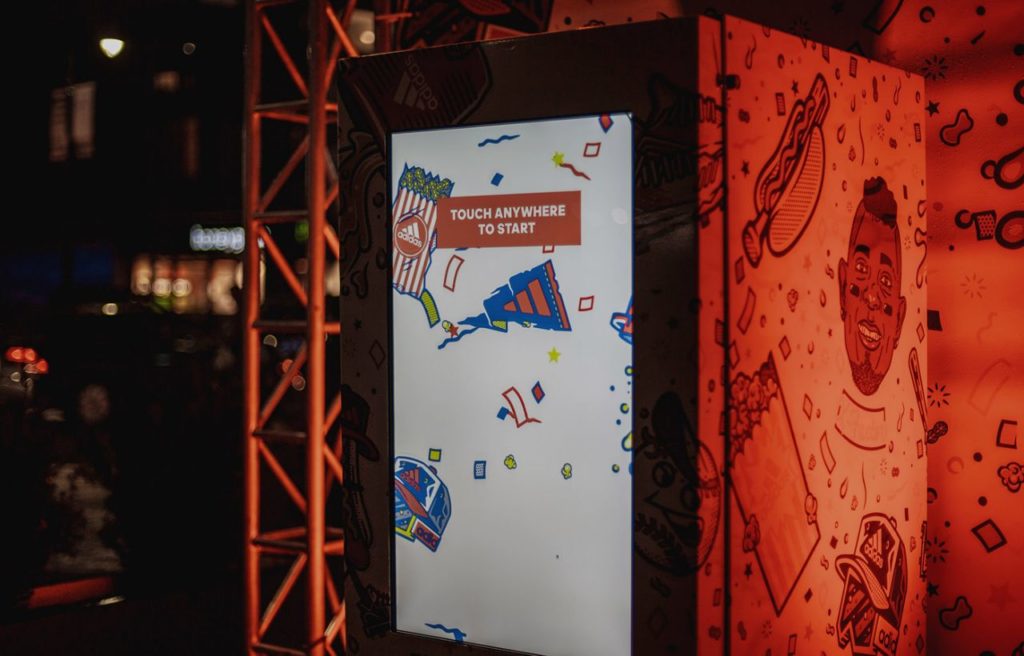 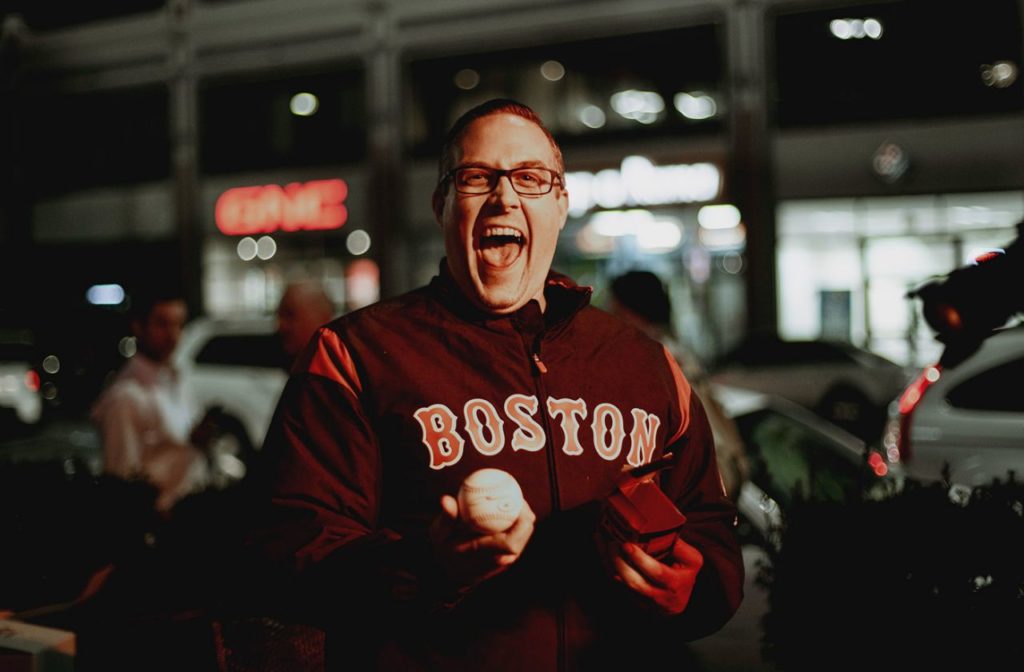 The Boston vending machine location is Tony C’s Sports Bar & Grill, 1265 Boylston St. The L.A. location is 33 Taps, 3725 Sunset Blvd. Prize distribution starts at 10 a.m. each gameday and ends at the final out of each game, while supplies last.

The basis of the idea is Adidas’ “Splash Pack” of cleats that debuted for the postseason. The cleats are inspired by postseason celebrations, taking design cues from things like Gatorade baths. The digital vending machines allow fans to get in on the action too — with their own celebration accessories.