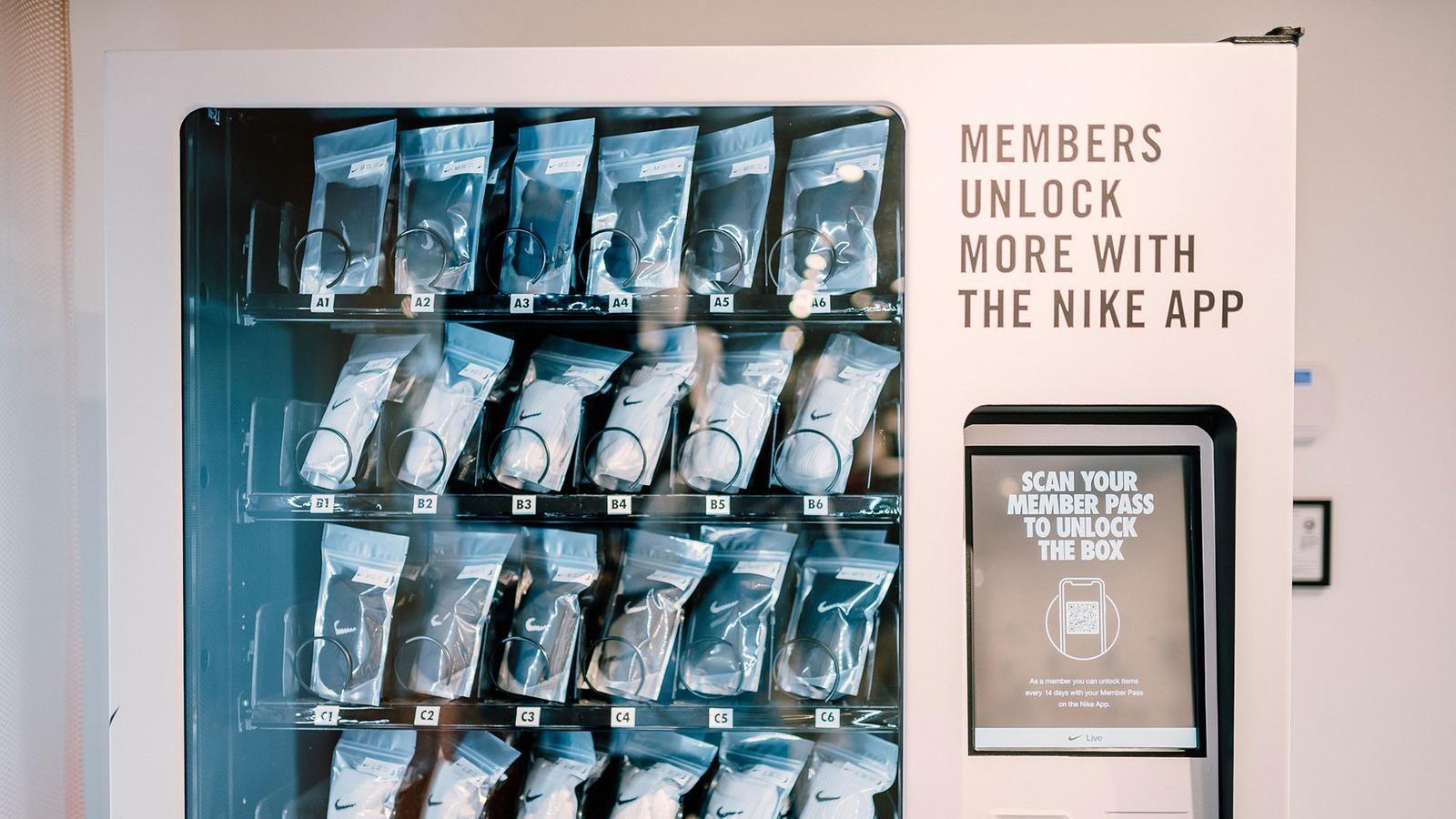 Retail has been in a state of flux, particularly in the US. It’s not an apocalypse so much as an existential reckoning, brought on by one-time leaders shuttering stores at a record clip and companies large and small asking themselves how to keep their physical spaces relevant to shoppers.

Nike has seen the disruption as an opportunity to pull back from all the “undifferentiated, mediocre retail” out there and take more control of its sales, by increasing its own direct-to-consumer business. Its recently released annual report shows how that work is progressing:

Wholesale still dominates Nike’s global business. In North America, Nike’s largest market, about 68% of its sales in fiscal 2018 were wholesale, the rest coming from direct sales through its own stores and its digital channels. Wholsesale dropped because of retail’s ongoing struggles, as well as Nike’s own in the US.

Around the world, though, Nike’s direct-to-consumer sales are growing much faster. In China, which sports brands are eyeing as a deep vein of sales for their sneakers and clothes for years to come, direct to consumer is rapidly approaching 40% of its overall business.

To fuel direct sales, Nike continues to invest in its own stores and its fast-growing digital business, which CEO Mark Parker highlighted as being particularly strong on the company’s recent call with investors. It’s also trying to bring the two increasingly together.

Nike recently opened a new store in Los Angeles aimed at its valuable NikePlus members. It will be restocked every two weeks, according to what local Nike shoppers are browsing and buying online. Nike is planning similar shops in other key cities around the world, and though they’ll look different and carry different inventory, they share a single goal: To help Nike consolidate control of its future in its own hands.